The British Columbia Real Estate Association says a strong economy has pushed up demand and prices for housing in the province compared with last year.

The association’s latest report says 7,731 sales were recorded by the Multiple Listing Service in November, a 20.4 per cent increase from November 2016.

Association chief economist Cameron Muir says demand for houses is being supported by a large number of millennials entering the market and some buyers completing purchases in advance of tighter mortgage rules in the new year.

Year to date, residential sales in value was down 6.8 per cent to $69.4 billion, compared with the same period last year.

The report also says employment in the province increased by 3.8 per cent over the last 12 months and average hourly wages were up by 5.7 per cent.

Get a FREE Market Snapshot 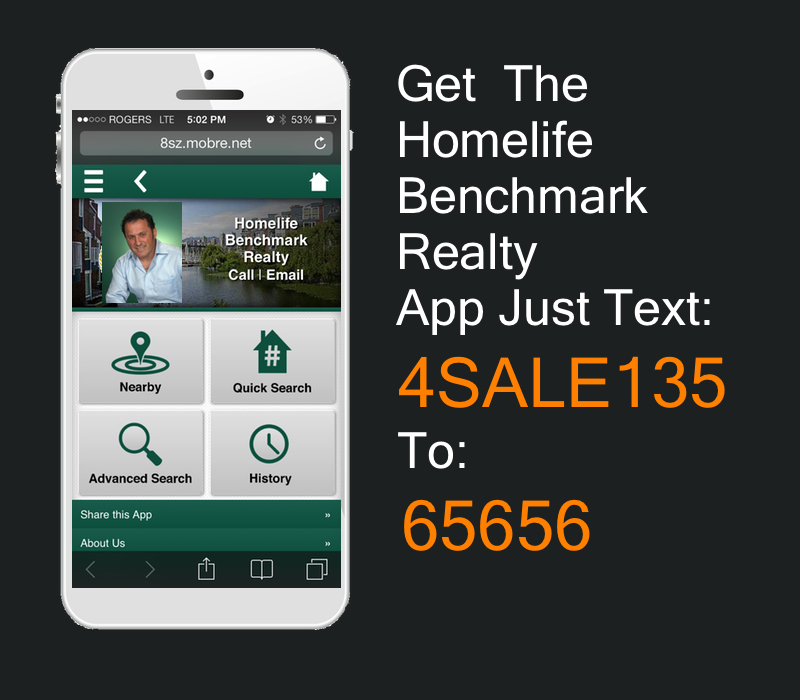 You need to log in to use member only features.